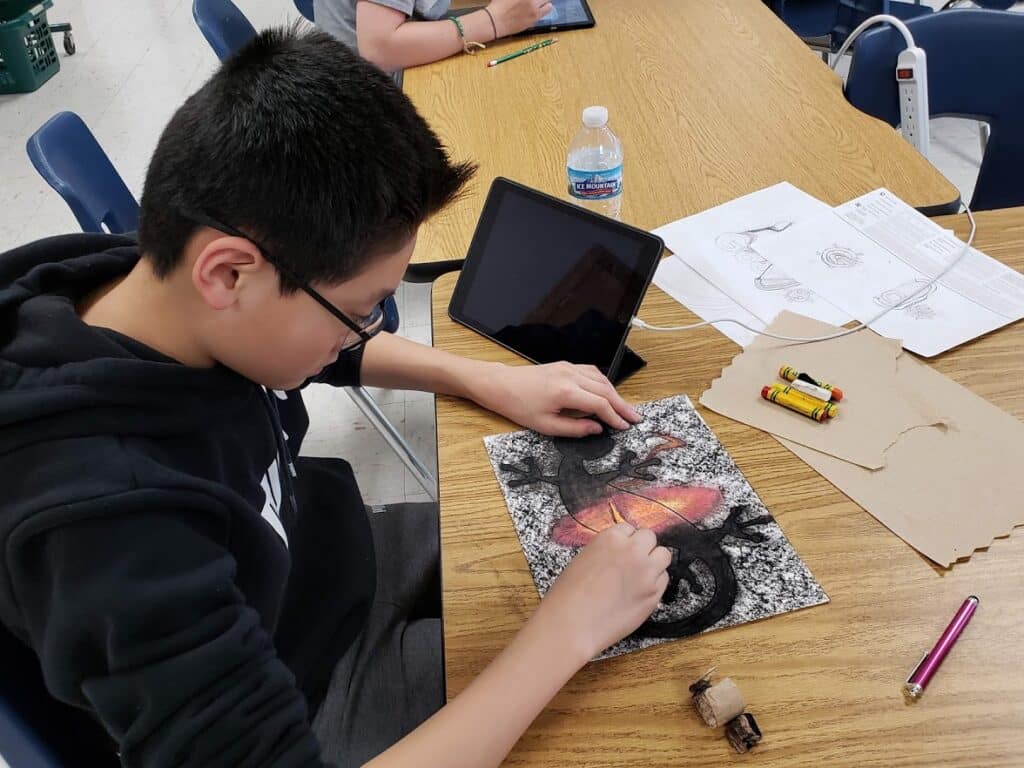 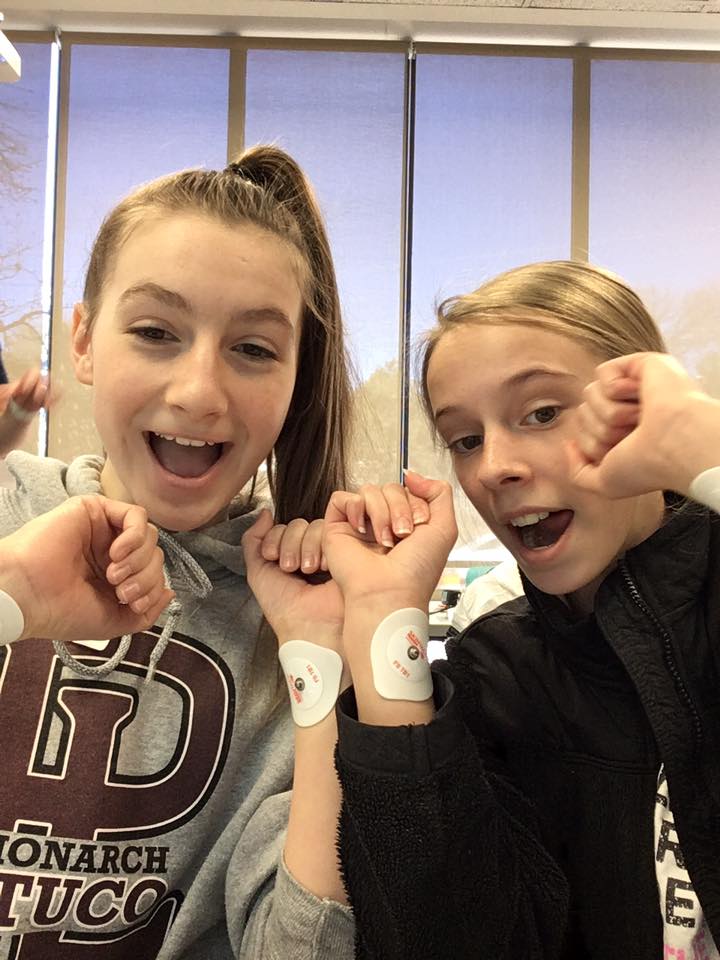 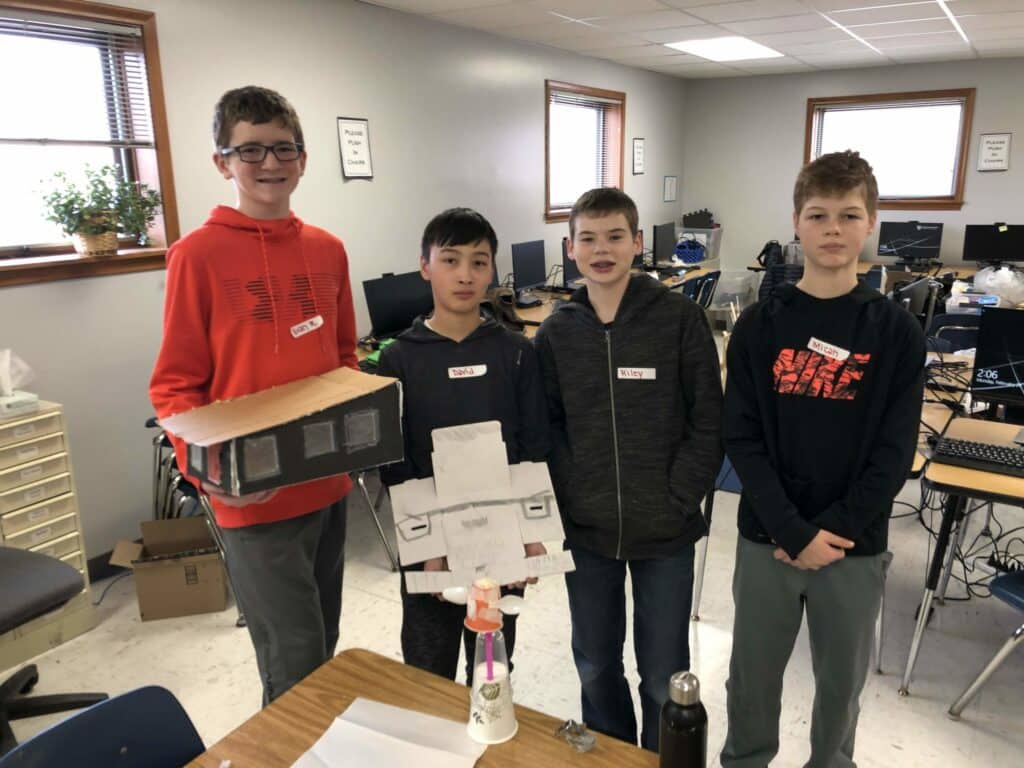 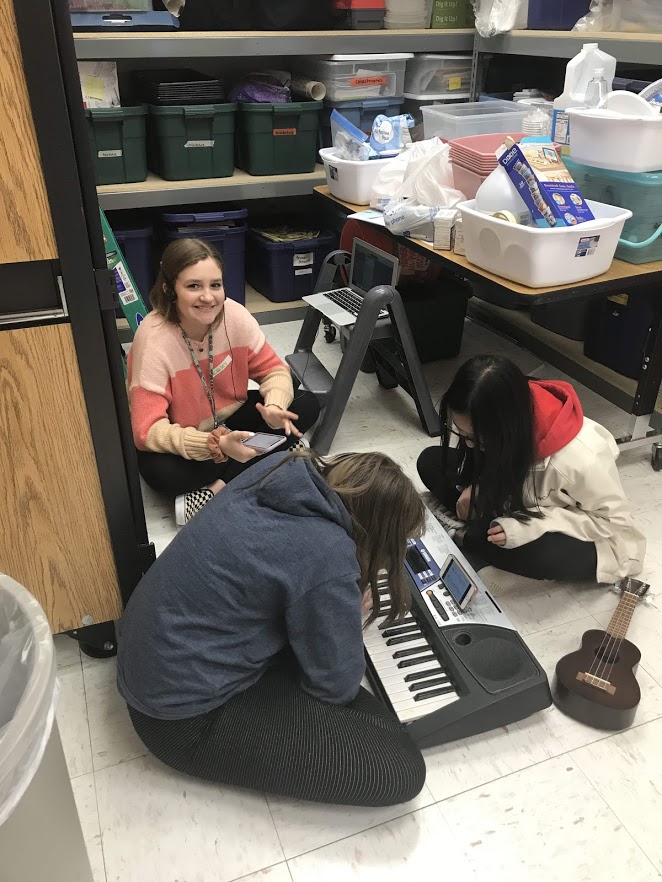 The HAL (High Ability Learners) from Papillion and LaVista Middle Schools, interested in music, used their creativity to compose their own masterpieces. They learned about different types of microphones and sound engineering. Some students brought their instruments from home, others sang into microphones, there were students who teamed up and recorded as a group, 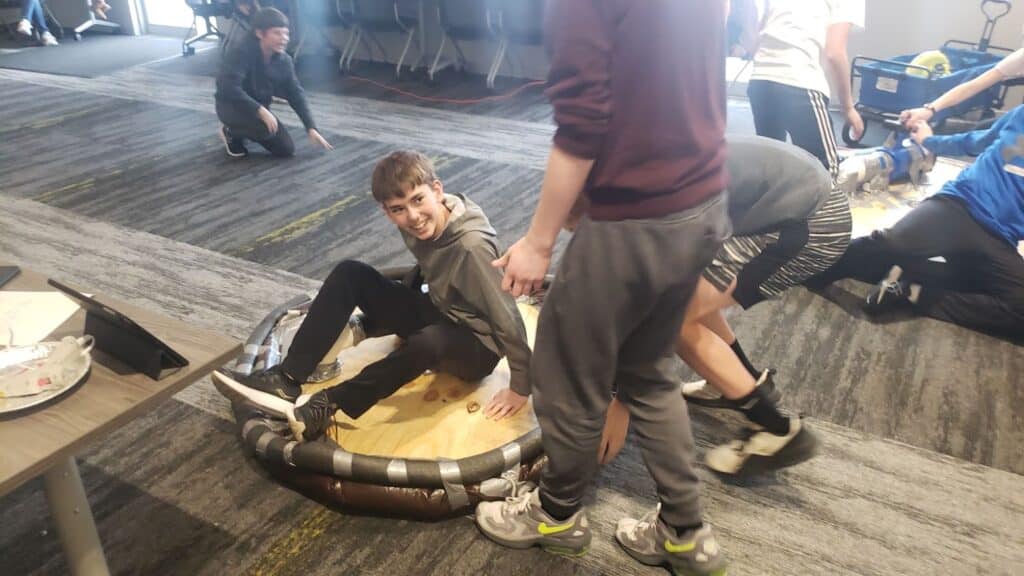 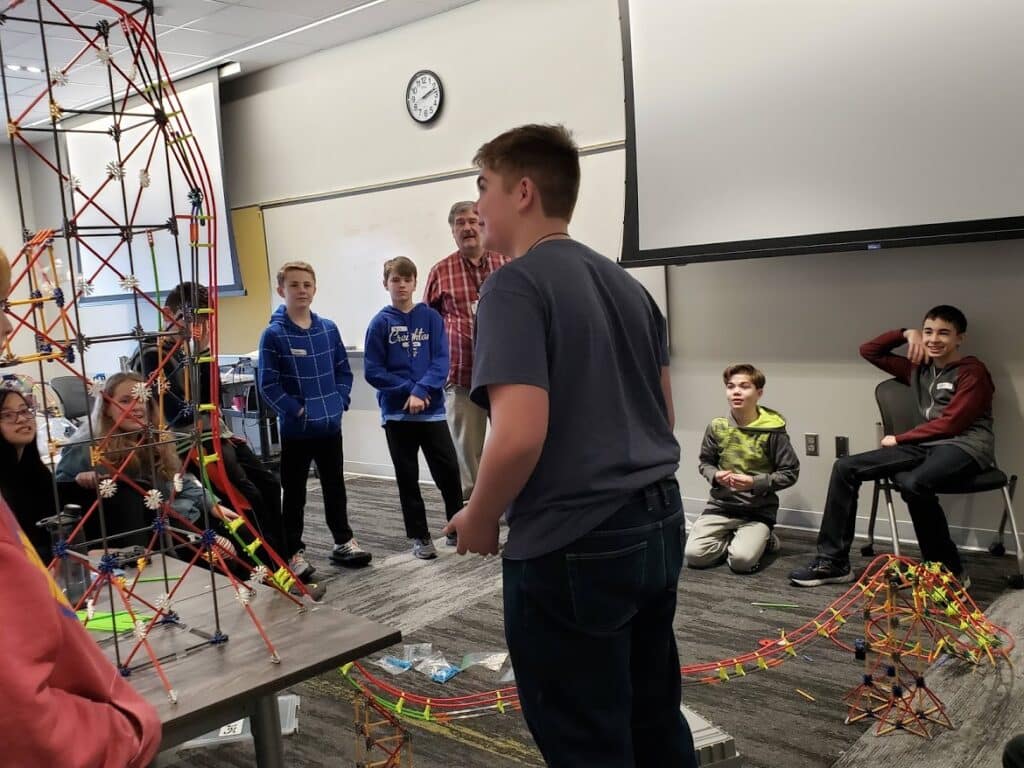 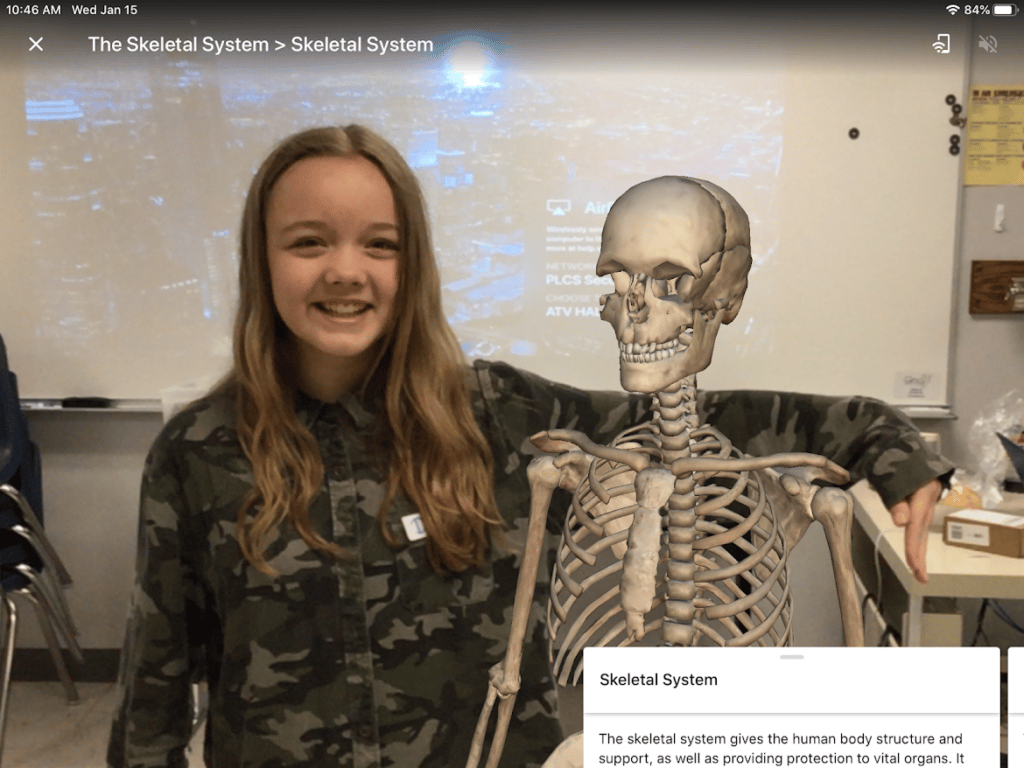 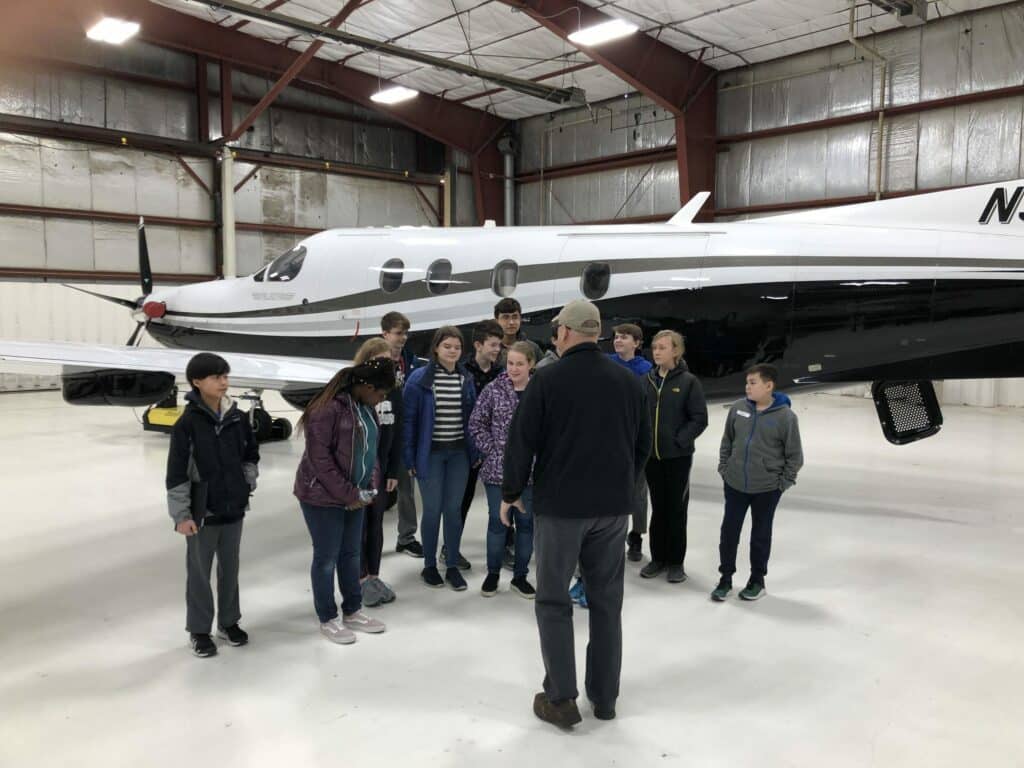 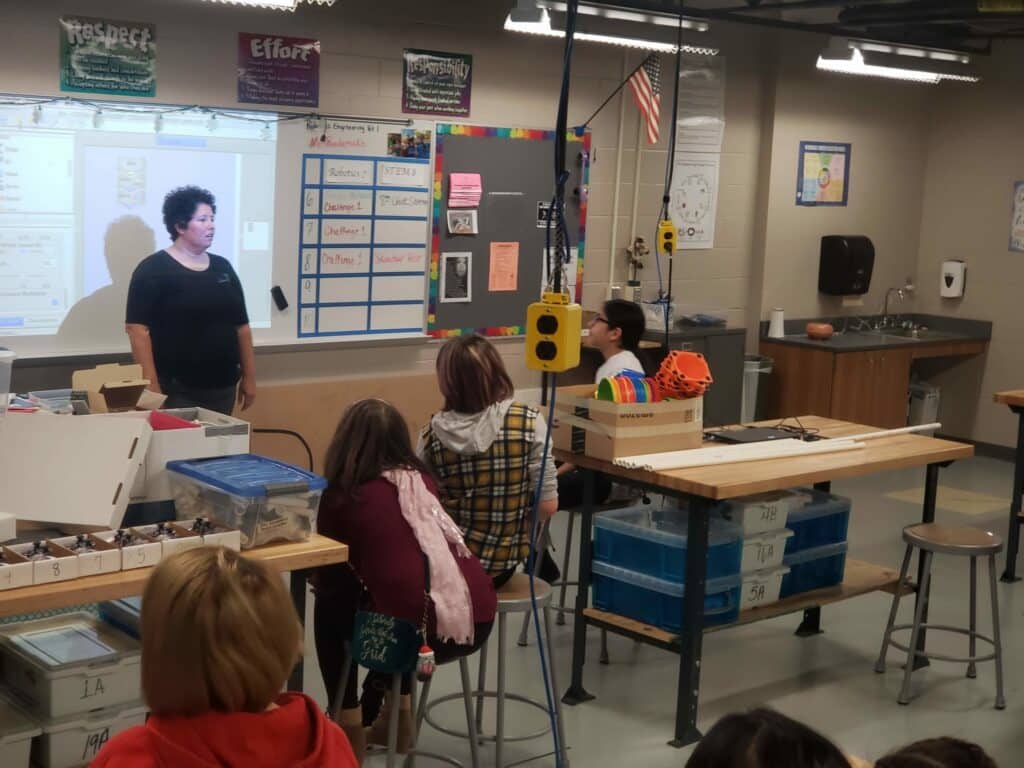