Last weekend at our #esports4Good Rocket League tournament,  a team from South Sioux City chose to play for one of their teachers. This teacher’s wife will deliver a baby soon with some medical issues. This team from South Sioux City decided to play for their teacher, in hopes of raising some money for him. They chose the team name, For Stein. During one of the games in the tournament, they discovered that their opposing team had lost both of his teammates and played solo during the tournament. This solo player still wanted to play even against teams of 3. Team For Stein decided to make their game as fair as possible, so For Stein took turns playing one at a time with the solo player. They even allowed the solo player to win a round so they could play another. In the end, Team For Stein did win the game with the solo player but demonstrated the true meaning of sportsmanship. Even though they had an amazing reason to win, they wanted to make the game as fair as possible.

Team For Stein won $100 for their teacher and placed 2nd place!

Congratulations to the top 3 winners:

Register now for our next #esports4Good charity tournaments:

Our next tournament is Overwatch 6V6 team tournament 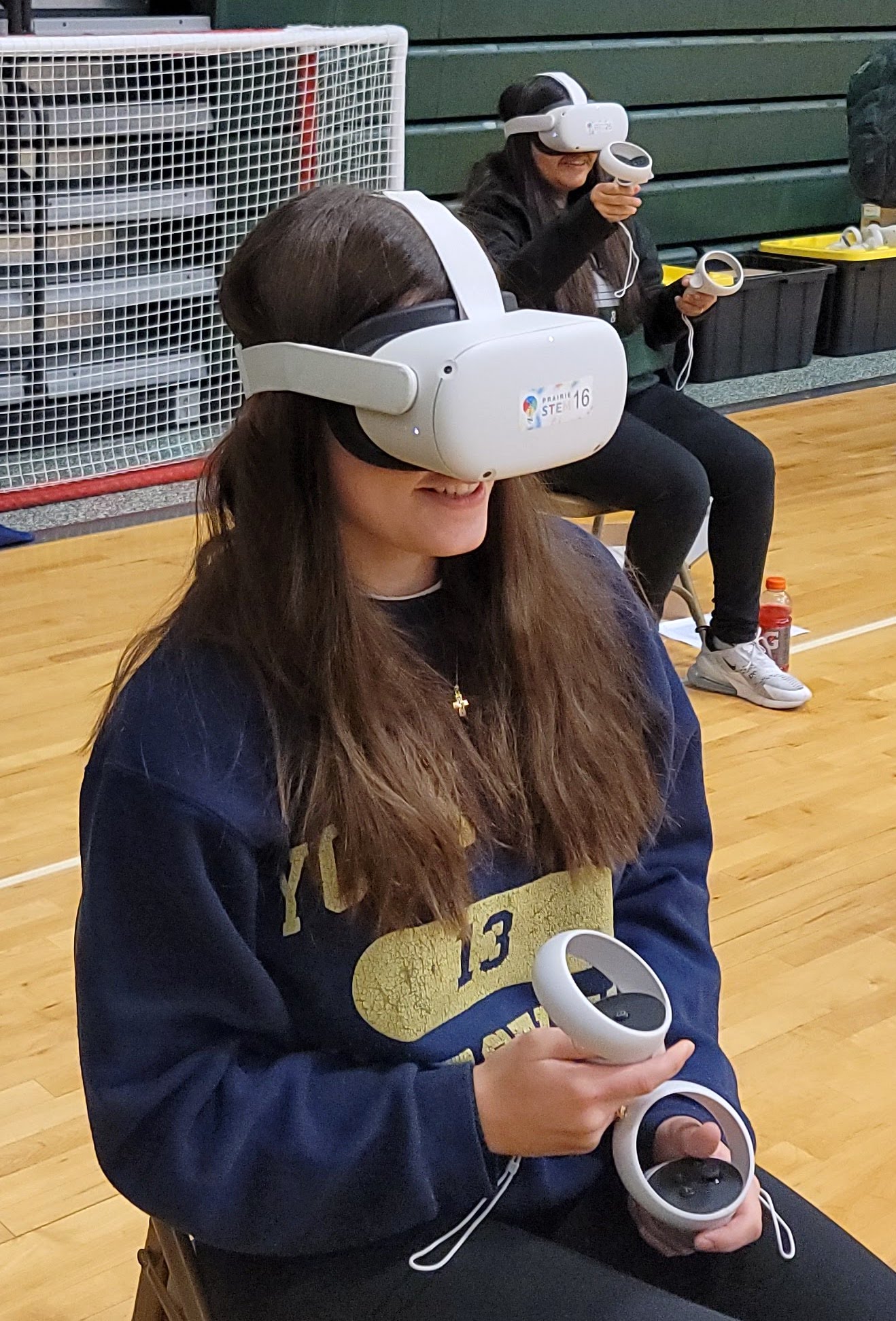 On Monday, October 17, Prairie STEM brought tech fun to Schuyler Central High School for their Technology/Career Fair 2022. In one classroom, students learned about 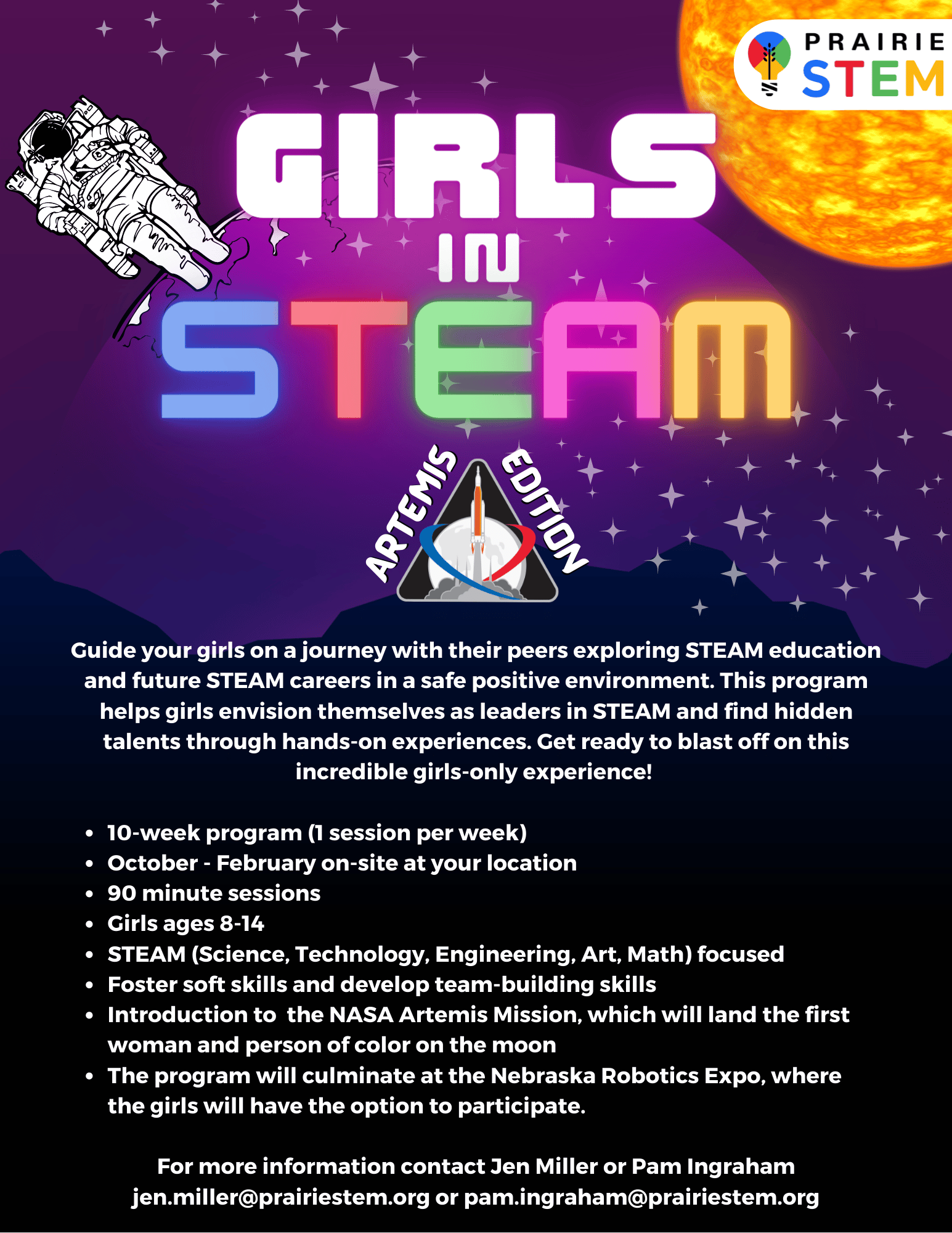 Guide your girls on a journey with their peers exploring STEAM education and future STEAM careers in a safe positive environment. This program helps girls