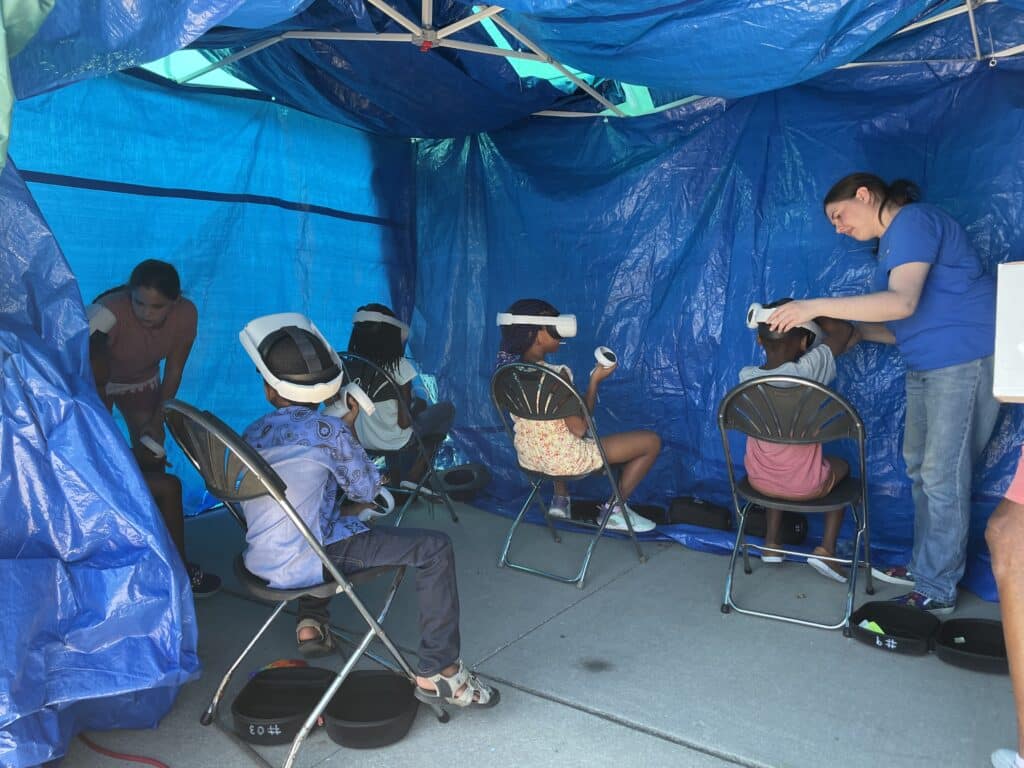 The Prairie STEM trailer rolled up in front of St. Paul’s Lutheran Church and School this afternoon full of STEM excitement. The students were divided into four groups and each group traveled to the different Prairie STEM stations, Drones, Rockets, Virtual Reality, and Robots. At each station, the students learned about the topic and spent […] 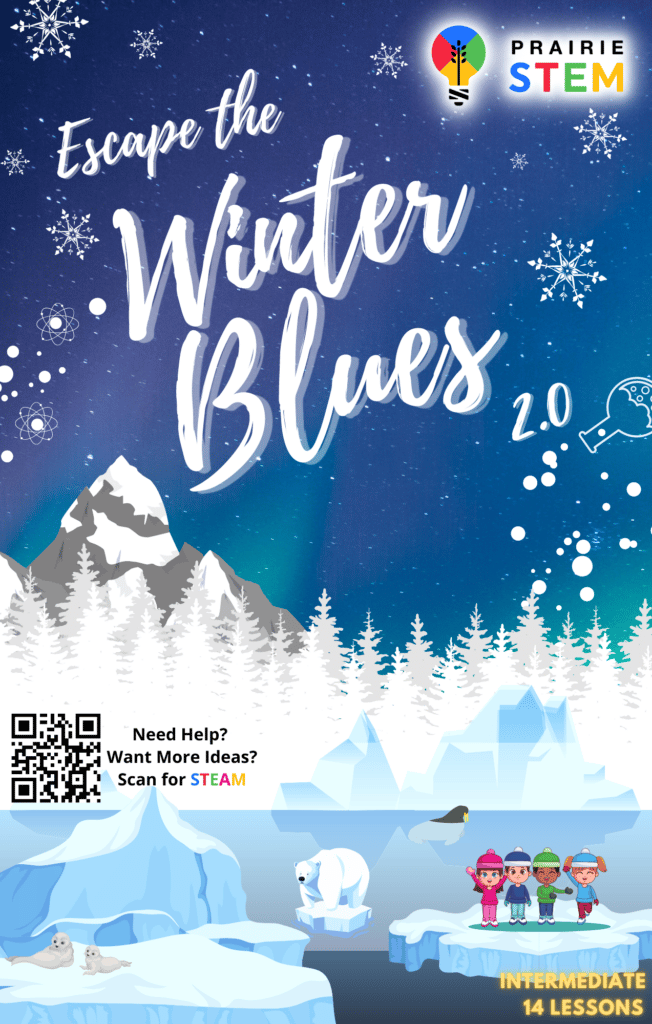 Our Escape the Winter Blues 2.0 STEAM kits are packed full of fun, educational, engaging, and hands-on activities. Each lesson contains materials and instructions for Science, Technology, Engineering, Arts, and/or Math activities, all aligned to state and national standards. Our kits were divided between two grade bans, Kindergarten-Second grade, and Third-Sixth Grade. New this round was […] 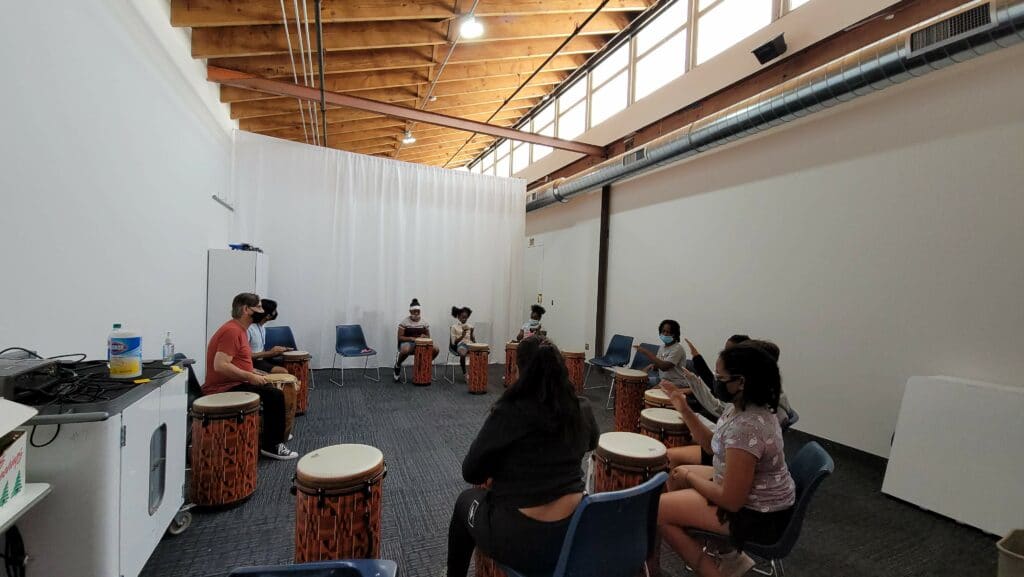 World Drumming is an inter-generational program where people can make music immediately and enjoy doing it. This program generates team-building, self-esteem, leadership, cooperation, cultural diversity, respect, while using drums to make music. When people work together as a team they become stronger and create something really amazing!  Mark Irwin is a Lincoln middle school instrumental music teacher, […] 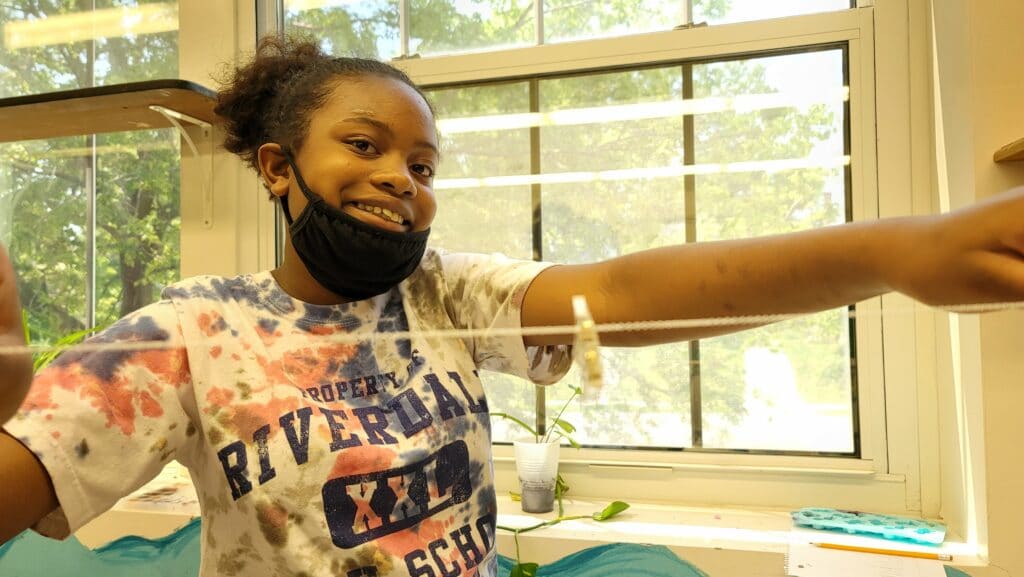 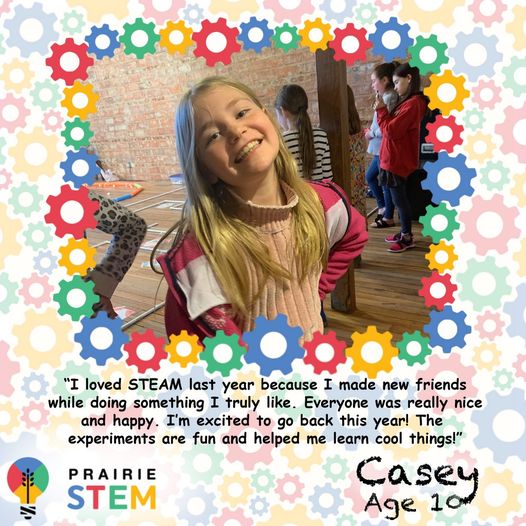